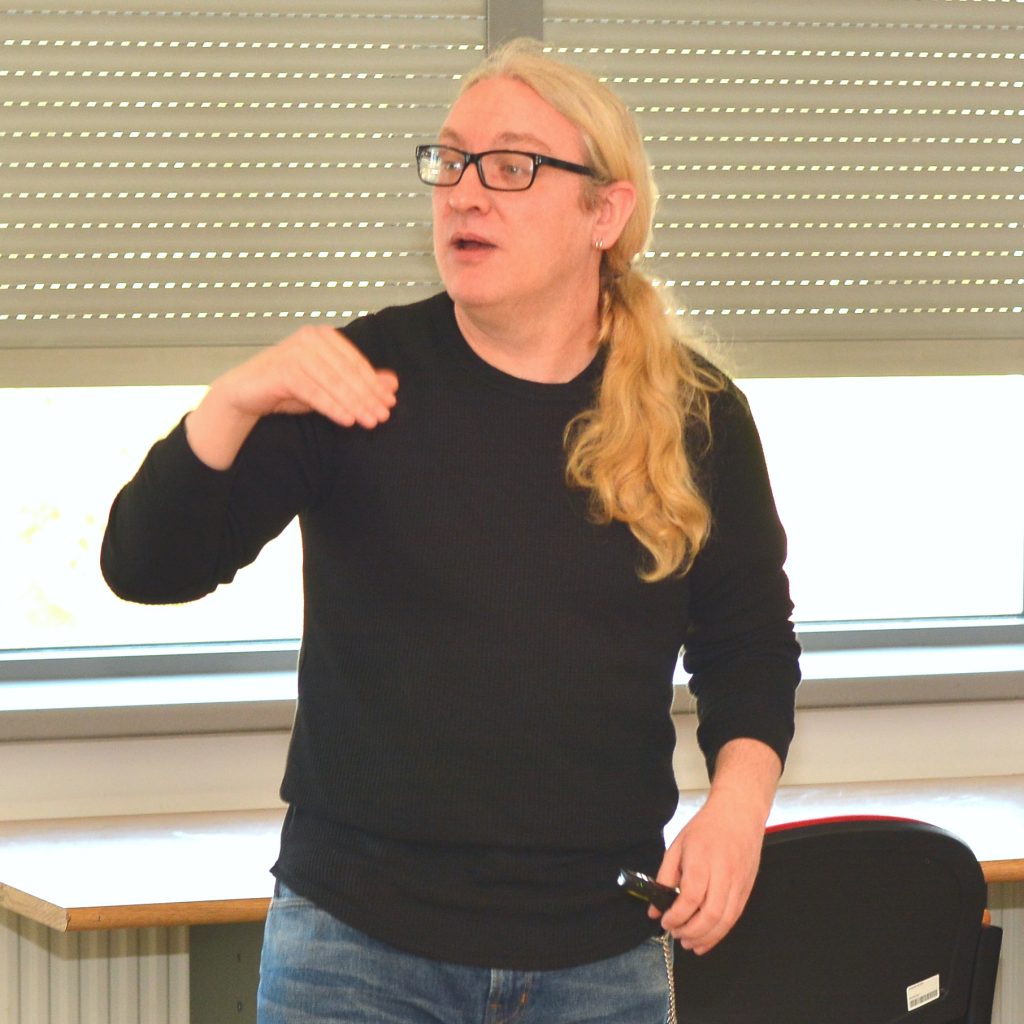 Leighton’s research background is in the Philosophy of Technology and new media, and he has published work on social media, location-based social networking, phenomenology, webnography, management systems, smart logistics and smart cities. Leighton’s primary research interests lie in the transformation of natural phenomena into data through digital technologies, and how this transformation leads to a normalisation of the digital in everyday life. His work draws on philosophical theory from the Continental school, in particular the works of Martin Heidegger, Peter Sloterdijk, Herbert Marcuse and Bernard Stiegler to work through the emergent issues of the co-presence of digital technology in everyday life. Leighton’s current research work is on ‘virtual worldliness’, assessing how users make sense of environments in virtual reality through their engagement with virtual objects, things and other users. This project was initially funded by a £10,000 grant through the Rising Stars initiative at the University of Brighton.